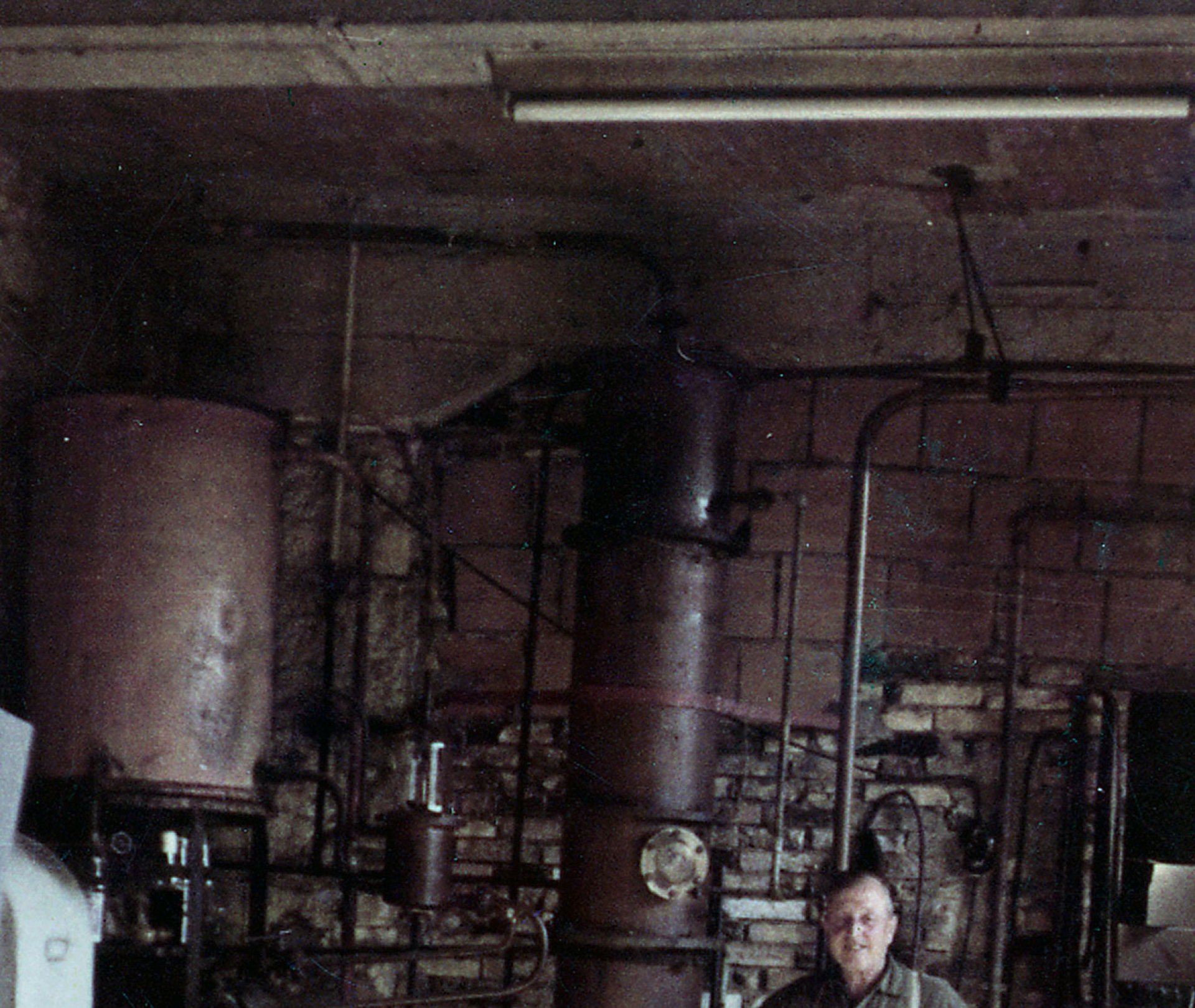 Things to know about the art of distillation

FROM KETTLES AND STILLS, CLANDESTINE SPIRITS AND NOBLE SPIRITS

The history of distillation in the Alpine region begins as early as the Middle Ages. Its roots lie in the mysterious magic of alchemy and in monasteries, where distillates were used in small quantities to make healing tinctures and potions. From there, the knowledge spread to the peasant population as well.

Distillation experienced its peak during the reign of Maria Theresa, when peasants were granted the right to distil a certain amount of tax-free brandy. In their iron and later also copper kettles, they no longer boiled only water for laundry and pig feed. But thanks to a boiler, a cap and a coil, the peasant kettle was transformed into a micro-distillery for domestic use. Downstream, leftovers from viticulture and fruit growing were distilled to make a peasant spirit, often quite coarse. At higher altitudes, distillation focused on roots and herbs and especially on rowan berries, which according to legends had an almost medicinal effect.

As early as around 1900, many small "full-time" distilleries sprang up in South Tyrol and North Tyrol. At first, partly as smugglers, then officially to supply the Wehrmacht during the war years on behalf of the German Reich.